Davar Expands to New Countries in 2022 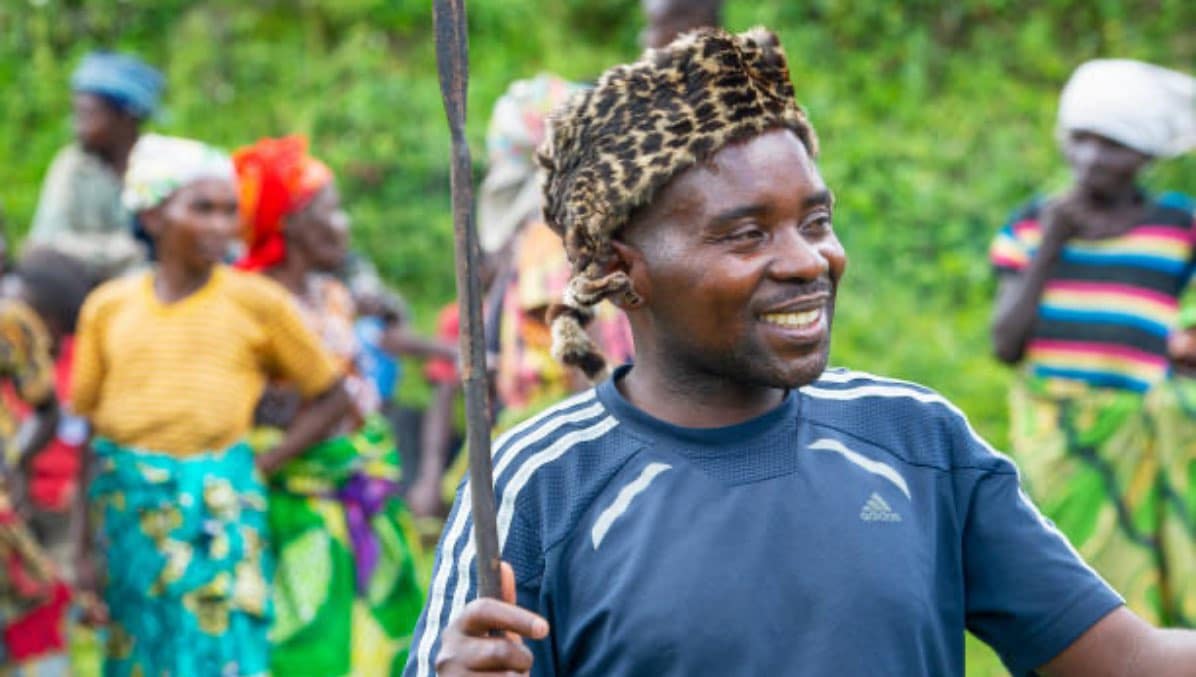 ​Davar is excited to announce that our 2022 production plans include new countries where oral learners are awaiting audio bibles. To date, Davar has produced audio bibles in 34 countries putting us above 40 by the end of the year. Learn more about each below.

Located in Western Africa, Burkina Faso’s main language is Moore, spoken by the Mossi people. They occupy the central part of the country where a King still rules and influences them despite his loss of legitimate political power in the nineteenth century. With a high illiteracy rate and more than half of the country’s population following Islam, recording the Moore Old Testament to pair with an existing New Testament audio from another Bible partner, is a priority for Davar in 2022.
*Source: Knoema and Joshua Project

Guinea Bissau, located in Western Africa, is one of the world’s poorest and most fragile countries. The country has just under 2 million citizens, of which 50% are Muslim. The official language is Portuguese, but spoken by only 11% of the country. In total, there are more than 20 languages spoken in Guinea Bissau, including Manjaco and Balanta. Davar is proud to partner with the Bible Society of Guinea Bissau to record these New Testaments, which are newly translated.
*Source: World Bank and Wikipedia

With 29.5 million people, Nepal is a landlocked country in South Asia about the size of the state of Illinois. While the official language is Nepali, there are 122 languages spoken inside this small country. The New Testament translation of Dhimal, Kayort, and Dotyali has recently been completed opening the door for Davar to record the corresponding audio Bible.
*Source: Wikipedia and World Population Review

The Republic of Mali is in Western Africa and the 8th largest country on the continent. With two-thirds of the country under the age of 30, providing audio access to God’s Word will make a big difference in young families, communities and generations to come. Davar will record the Old Testament in Bambara, Dogon and Koyraboro this year. When combined with existing New Testament recordings by another Bible partner, these people groups will have Genesis to Revelation in audio.
*Source: Wikipedia

Biblica recently translated the Romanian Bible into a contemporary version in order to reach the young people of the country. Without the audible Word of God, many cannot be reached for the Kingdom. In 2014, a research study found that 42% of 15-year-olds in Romania were functionally illiterate. The full audio Bible recording planned for this year will be a contemporary version to match Biblica text and reach all of the Romanians in need of God’s transforming power.
*Source: Daniel David of Babes-Bolyai University, study at Brookings University

Togo is one of the smallest African nations. At just over 22,000 square miles, it is roughly double the size of Hawaii. With a good climate and growing seasons, Togo’s economy relies mainly on agriculture. The major religion is based on indigenous beliefs with Christians in the minority. One of these Christian groups is the 600,000 Gen Mina people who will have access to God’s audible Word with the recording of their own audio Bible in 2022.
*Source: Wikipedia and Joshua Project

Spoken by 1-in-6 in Zimbabwe, Davar is recording God’s Word in the Ndebele language for those who live mainly in the area known as Bulawayo. Two-thirds of the population is under the age of 29, many of whom work in the urban center of Bulawayo. Segregation existed in the education system until the 1950s with the education of blacks placed in the hands of missionaries. Today, schools can be found in each of the country’s districts and is attended by 80% of children.          *Source:  Brittanica

Join us in praying for the hearts of these new people groups, that they may hear the Word of the Lord and live transformed for His glory.