The Word of God for the Malayalam Speakers

There are 34.8 million Malayalam speakers in India. The language is primarily spoken in the southern state of Kerala but is also spoken in the neighboring states of Tamil Nadu, Karnataka, and Puducherry as well as the islands of Lakshadweep. The Malayali are primarily tribal people, most of them live in a rural setting with an economic emphasis on farming, herding, and gathering non-timber products. Many visitors to India travel to Kerala, which is known as “God’s country” because of the amazing natural scenery. 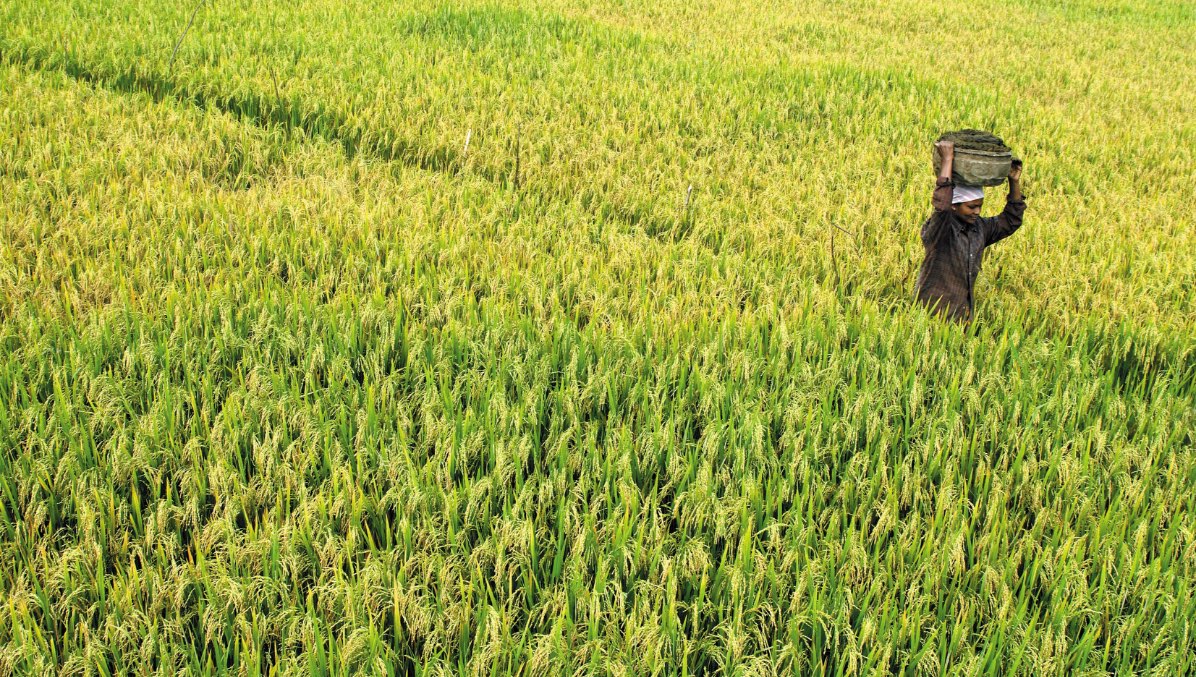 We are in need of funding to record the full audio Bible for Malayalam speakers. This project will allow God’s Word to reach this unreached people group. Our goal is to provide oral learners with access to scripture in their home language so they may fully understand God’s grace and love and live transformed lives for his glory.
PRINTER-FRIENDLY PDF
Investment Needed: