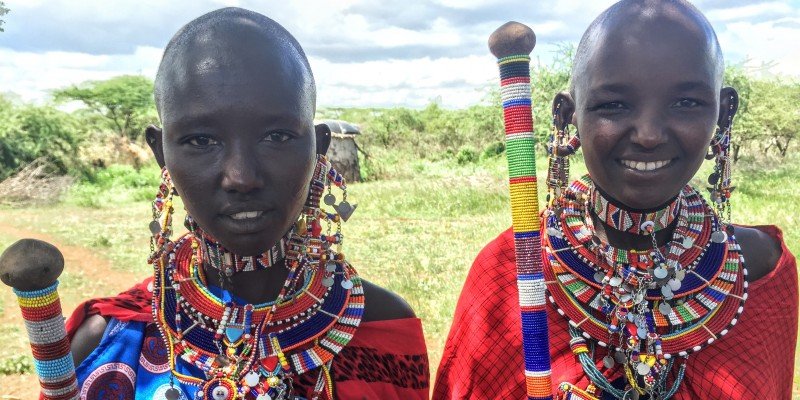 Would you please pray for us and those we will be visiting? If so, grab a pen.

Here are four words we would love for you to write down, then put somewhere you will see them—Nairobi, Lodwar, Turkana, and Maasai.

Our team could use your prayers for our trip to Kenya in early November. The Davar Board of Directors will be heading to Nairobi to meet with the Bible Society of Kenya, and together, we will travel to the region surrounding Lodwar, a rural city in the northwest corner of the country.

With the Maasai recording nearly finished, and the Turkana full Bible completed in 2018, we want to take the opportunity to distribute the K1 solar-powered devices kindly donated by Kivah Distributors. Through this, many people will have the chance to hear the Word of God in audio format for the first time!

Please be praying for our team’s safety as we travel to Kenya and back home after a successful trip. Also, would you join us in praying for the Turkana and Maasai people—that their hearts would be open to the Gospel and transformed by the hope it offers?

Want to know more about who you’re praying for?

The Maasai have international recognition, because of their proximity to national parks and reserves in Kenya and northern Tanzania; but that’s about as far as most engagement tends to reach.

The Maasai are a semi-nomadic, indigenous ethnic group of 900,000 estimated people. They speak the language Maa, a language derived from Nilo-Sarahan (like Dinka and Nuer) and some have adopted English and Swahili, the official languages of Kenya and Tanzania. However, a portion of them has not. Literacy ranges from 5% – 20%, depending on gender and region.

The Maasai people are monotheistic. Their God is named Engai, or Enkai.

Second in size only to the Maasai, the Turkana have a population nearing 350,000. They have a rural way of life, depending on cattle for their milk, meat and selling of livestock. Fishing is an important source of income for those near Lake Turkana.

Known as great survivors in a harsh and inhospitable terrain—their engagement with religion can be stunted by their resiliency. Akuj (their god of the heavens/skies) is called upon through their ancestors, and normally only in times of crisis or calamity, like extreme droughts.

Illiteracy levels remain high among this group, though progress has been made by some to integrate into the Kenyan economy. They speak the Turkana language, which is Nilotic in origin, similar to Maasai.