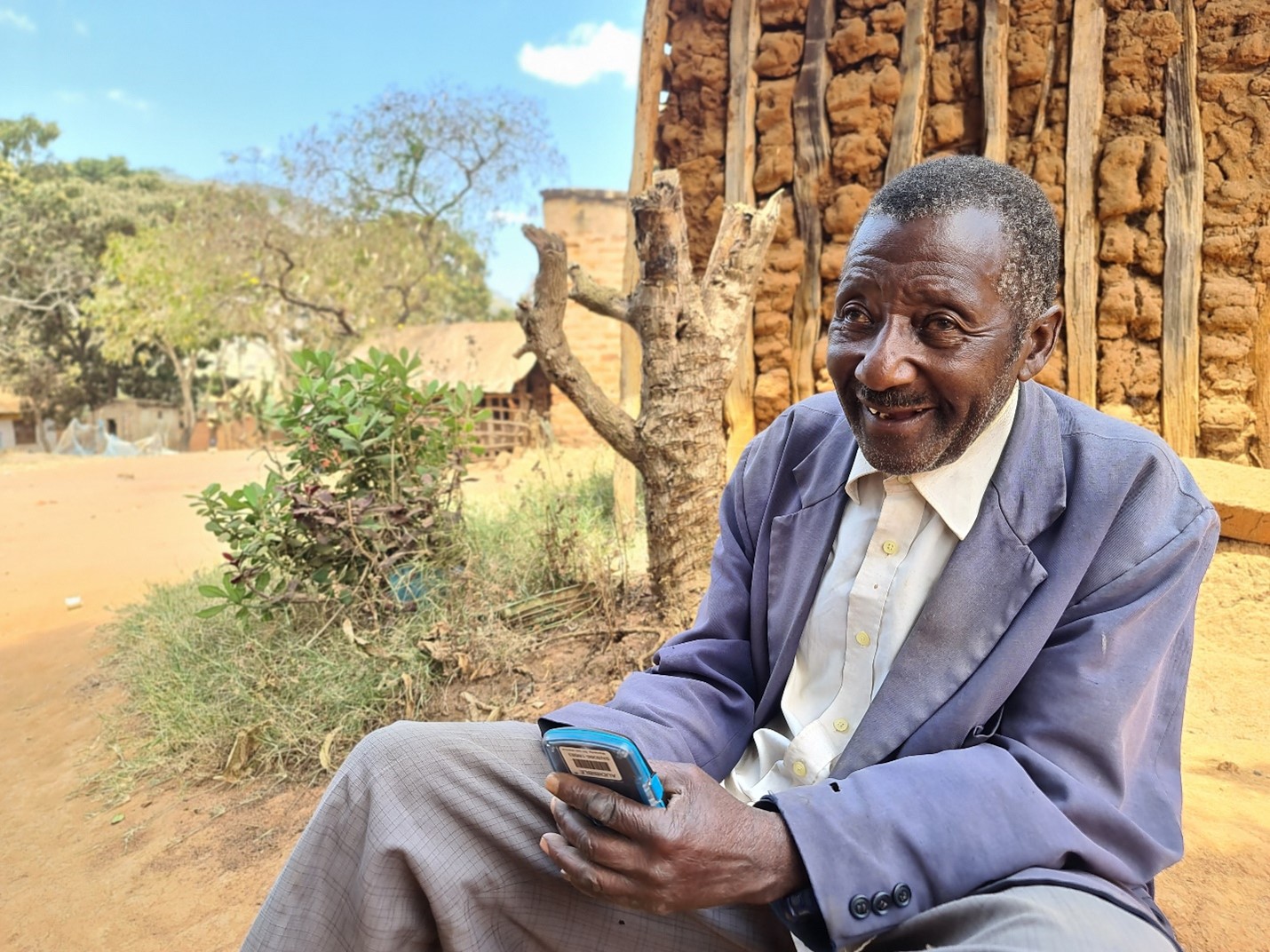 Born in 1938, Mr. Gabriel Mahunda of the Nguu tribe in Tanzania had not had access to Scripture in his language until recently. He expressed his joy in receiving the audio Bible from the partnership of The Word for the World (TWFTW) and Davar by saying how thankful he is to the Lord for giving TWFTW and Davar a vision to spread the Word of God around the world through different formats—not just in written form!

Gabriel mentioned that when he heard the Bible story Peter preaching to the people from various language groups, and everyone understood what he said in their own heart languages, he rejoiced that God continues to communicate in all languages!

Because of Davar’s partnership with TWFTW, Gabriel and his wife can enjoy listening to the audio Bible. Their spirits are refreshed through the transforming power of God’s Word in their home language! 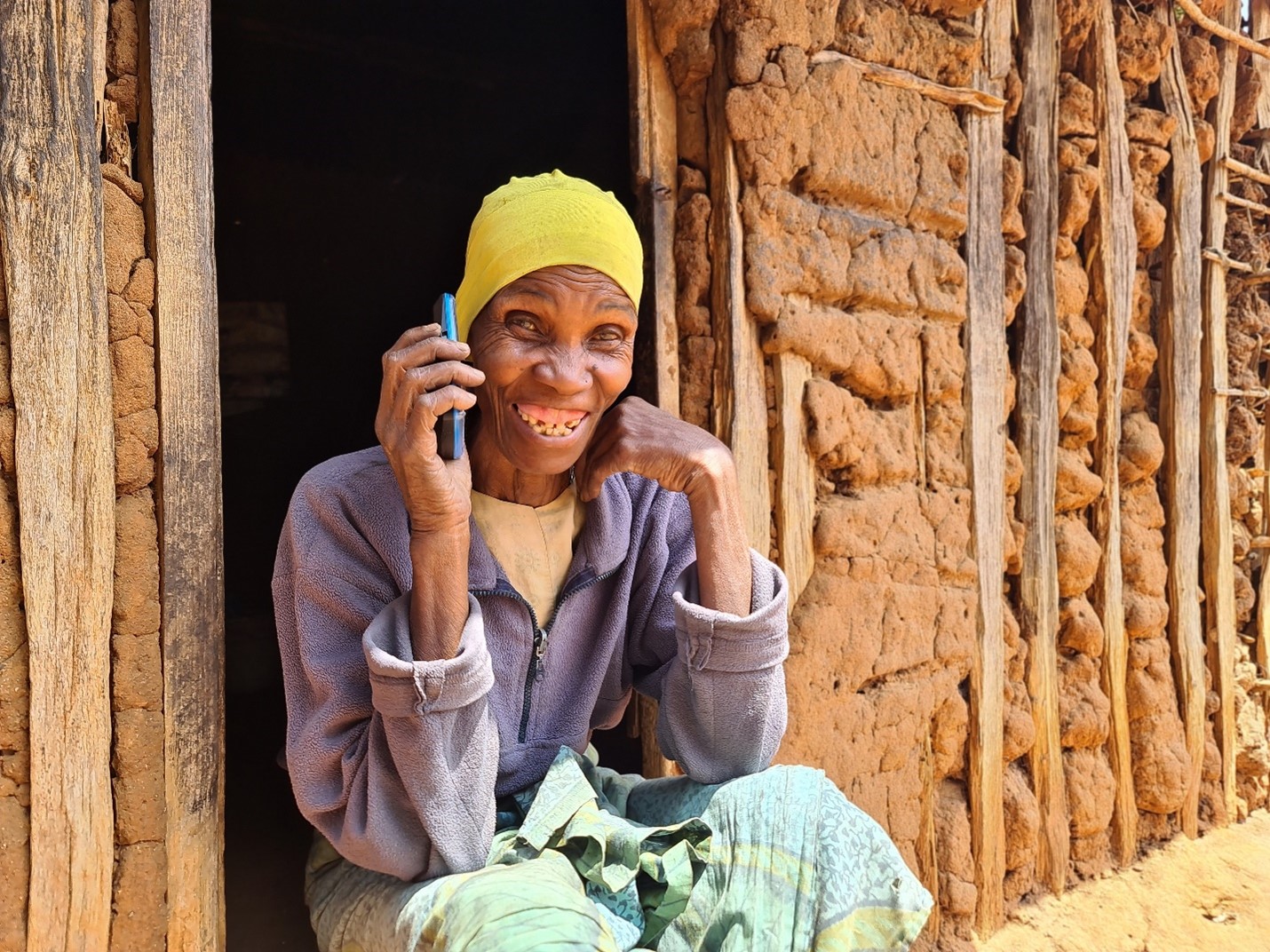