The Democratic Republic of Congo (DRC) is one of the most linguistically diverse countries in the world, with over 200 languages spoken in the country. While French is the official language, and widely used in education and government, there are four national languages: Kikongo (Kituba), Lingala, Swahili-Congo, and Tshiluba. The country is potentially very rich, but because of weak governance it is the poorest
country in Africa.

The DRC is the 11th largest country in the world, with a landmass equal to that of the United States east of the Mississippi. Of the nearly 85 million people living in the DRC, 22.09% are illiterate — some 19 million people. This means that without an audio Bible many will never fully understand the word of God in their home language. 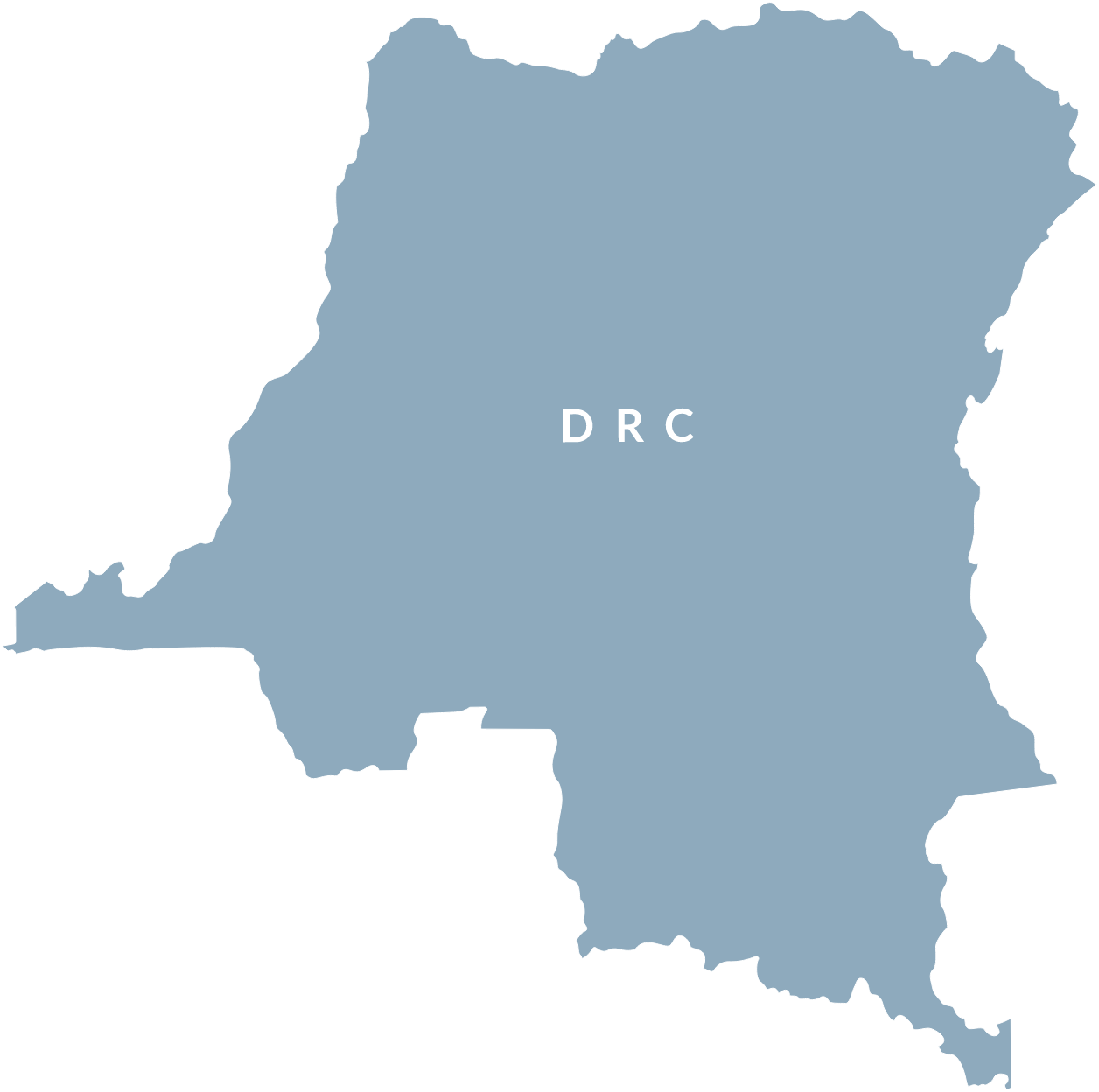 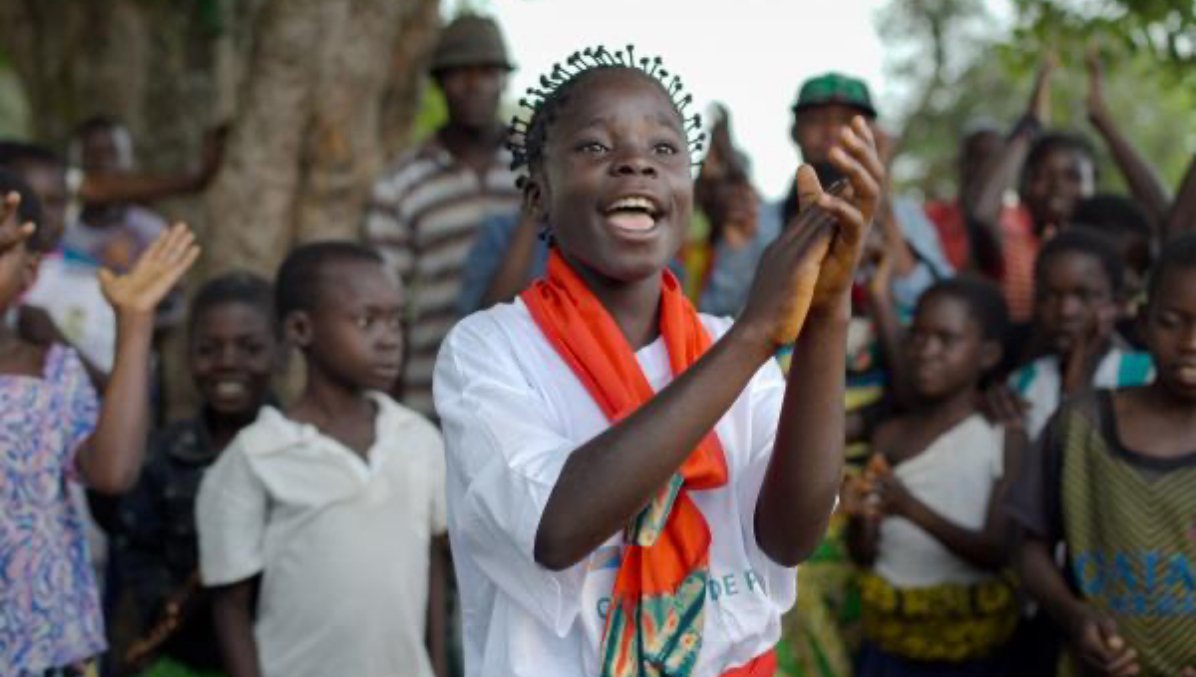 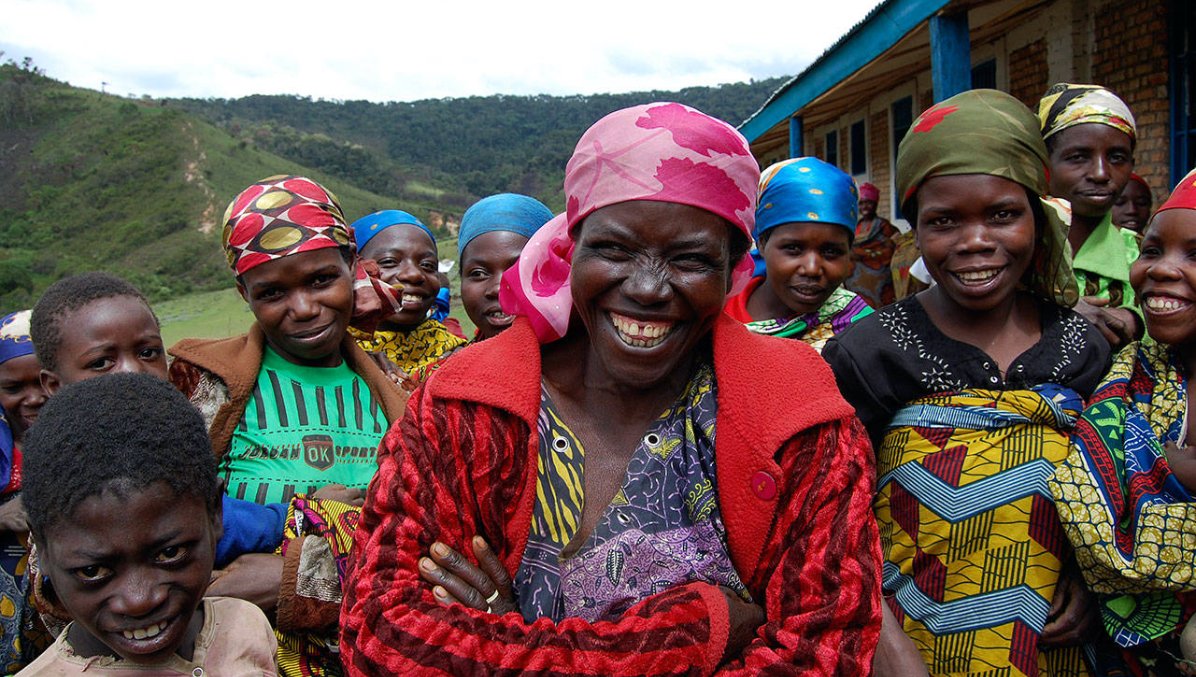 We are seeking multi-year funding to provide 26 new language recordings in the Democratic Republic of Congo by 2022. These 26 represent translations that will bring hope and peace to a country that has suffered from war and political unrest for too long. Our hope is for this war torn region to rest in the peace and presence of God through the gift of audio Bibles. Our goal is to provide audio access to the full Bible so those listening can have a full understanding of the God who created them so they can live transformed lives.