The Word of God for the People of India

With thousands of home languages in India, it’s not surprising that most people of India learn Hindi, Kannada, and English—and likely more of India’s 22 official languages or one of the 434 established and active languages spoken in India—in order to communicate in an increasingly connected world. But a home language is the language that speaks to their heart.

Of the nearly 1.4 billion people living in India less than 5% are Christian. There is a tremendous opportunity for audio Bibles to make an impact as India is the second largest smartphone market in the world after China and ahead of the U.S. While the literacy rates are reported at 71% only half can read or write in their home language fluently because they are oral learners. This means that without an audio Bible many will never fully experience God’s Word in their home language. 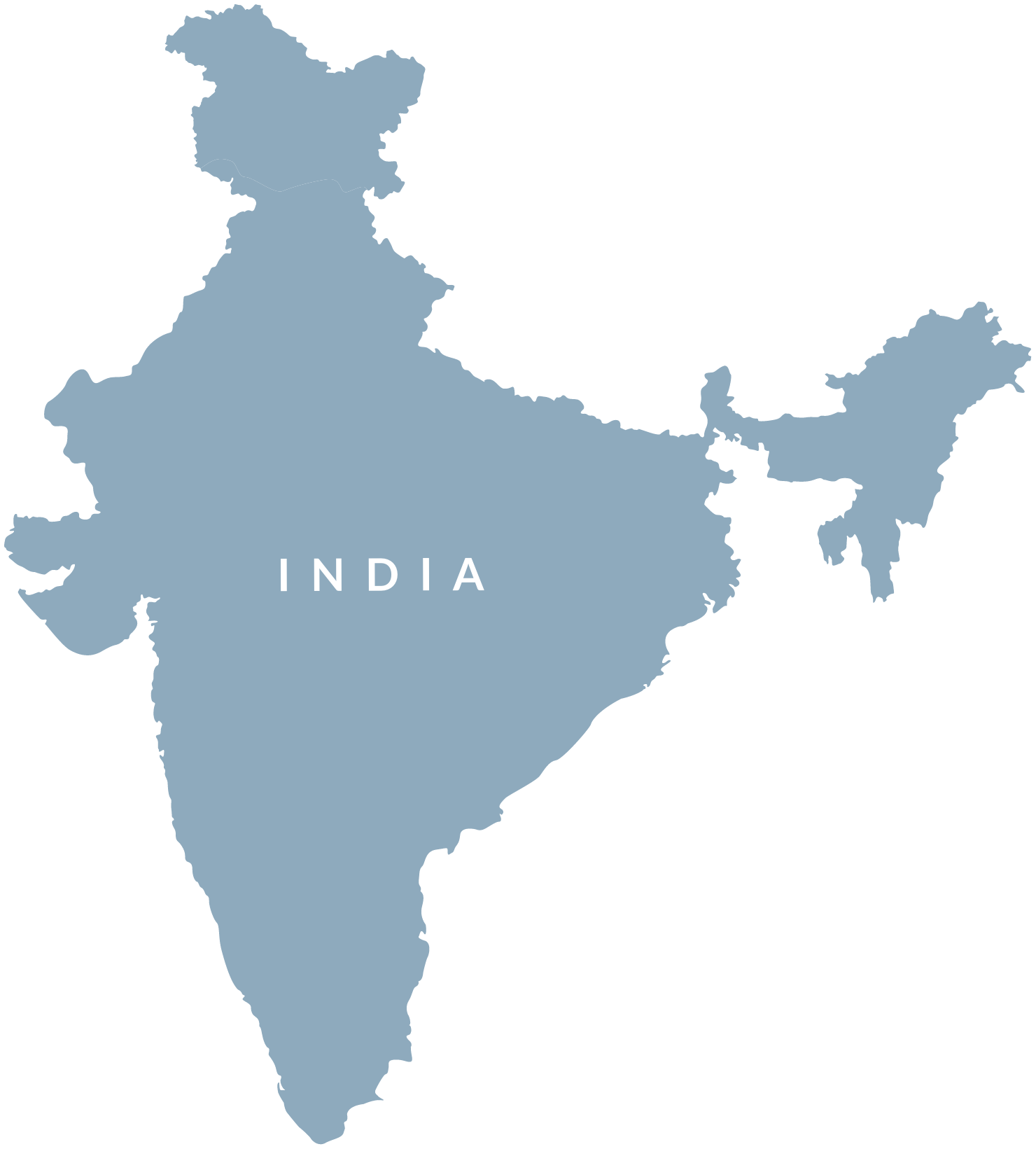 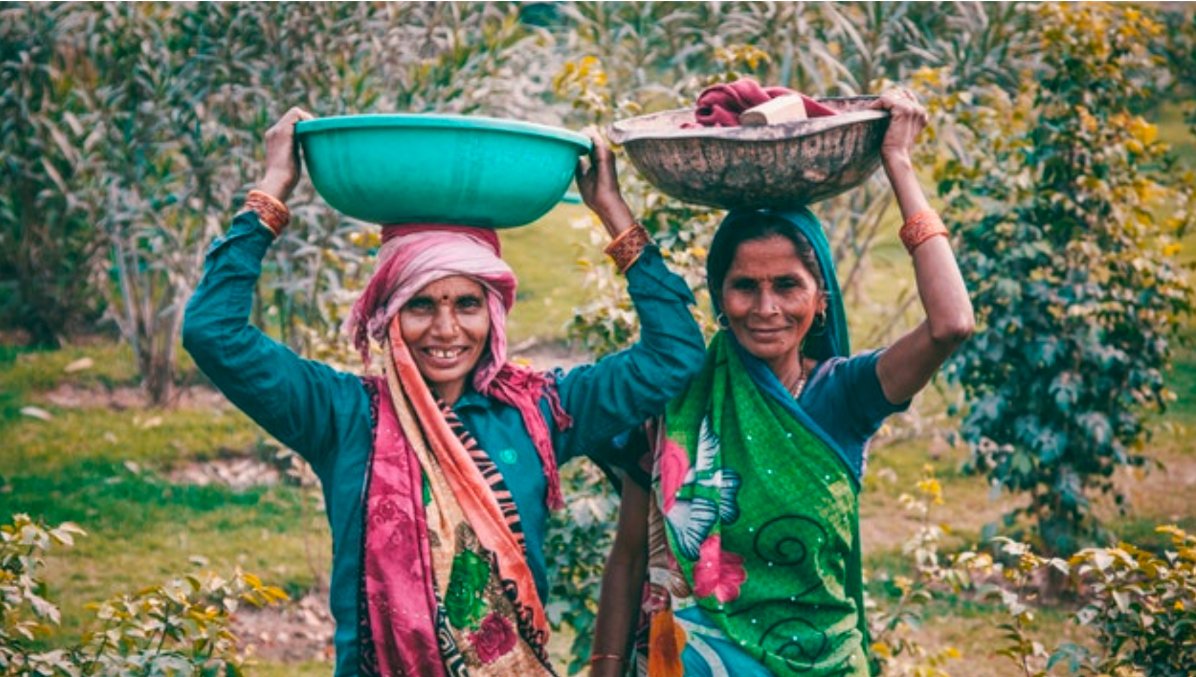 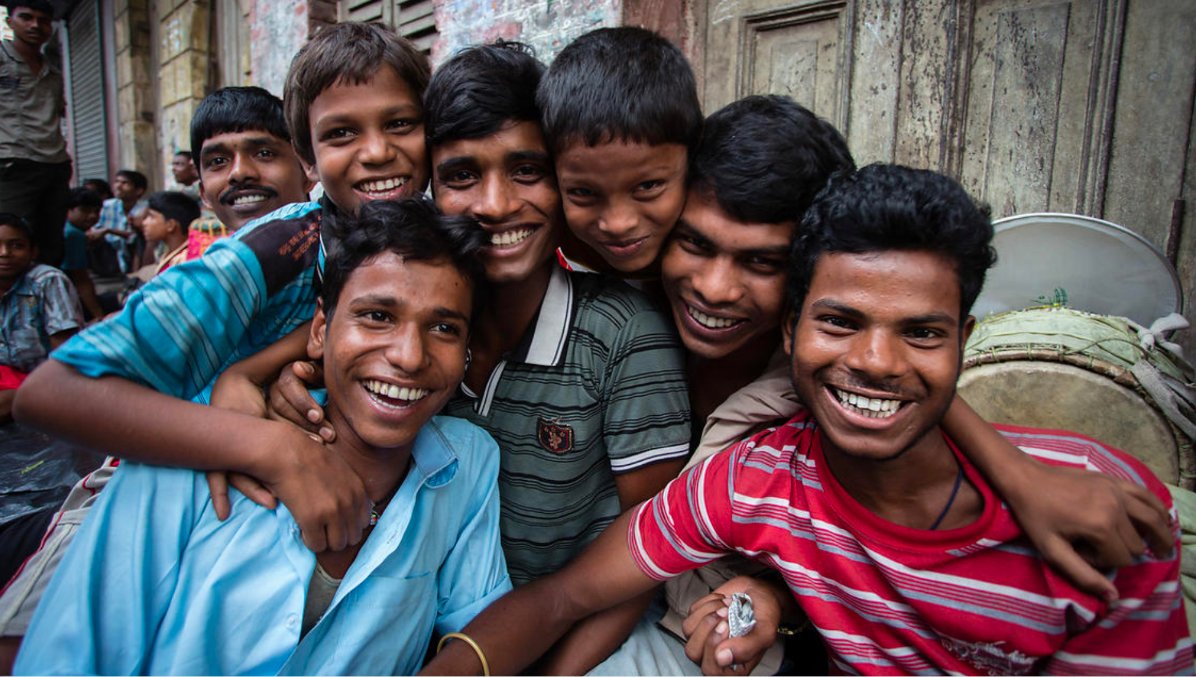 We are seeking multi-year funding to provide 60 new language recordings in India by 2022 to reach this largely unreached nation. These 60 represent new/emerging translations that are led by the local church in partnership with recognized translation ministries. The local churches also lead the engagement and distribution of the audio materials within their communities. Our goal is to provide audio access to the full Bible so those listening can have a full understanding of the God who created them so they can live transformed lives.