The Word of God for Kinyarwanda Speakers

Kinyarwanda is the national language of Rwanda spoken by 99% of the population, or 12.7 million people. Rwanda, ravaged by genocide in 1994, is characterized by reconstruction and ethnic reconciliation. However, more than 50% of the population continues to struggle with poverty due to the loss of property and livelihoods from the genocide.

Rwandans are primarily oral learners. 27% are illiterate and those 65+ have an illiteracy rate of 71%. This means the majority of the older population does not have access to Genesis through Malachi, which is 75% of the Bible! 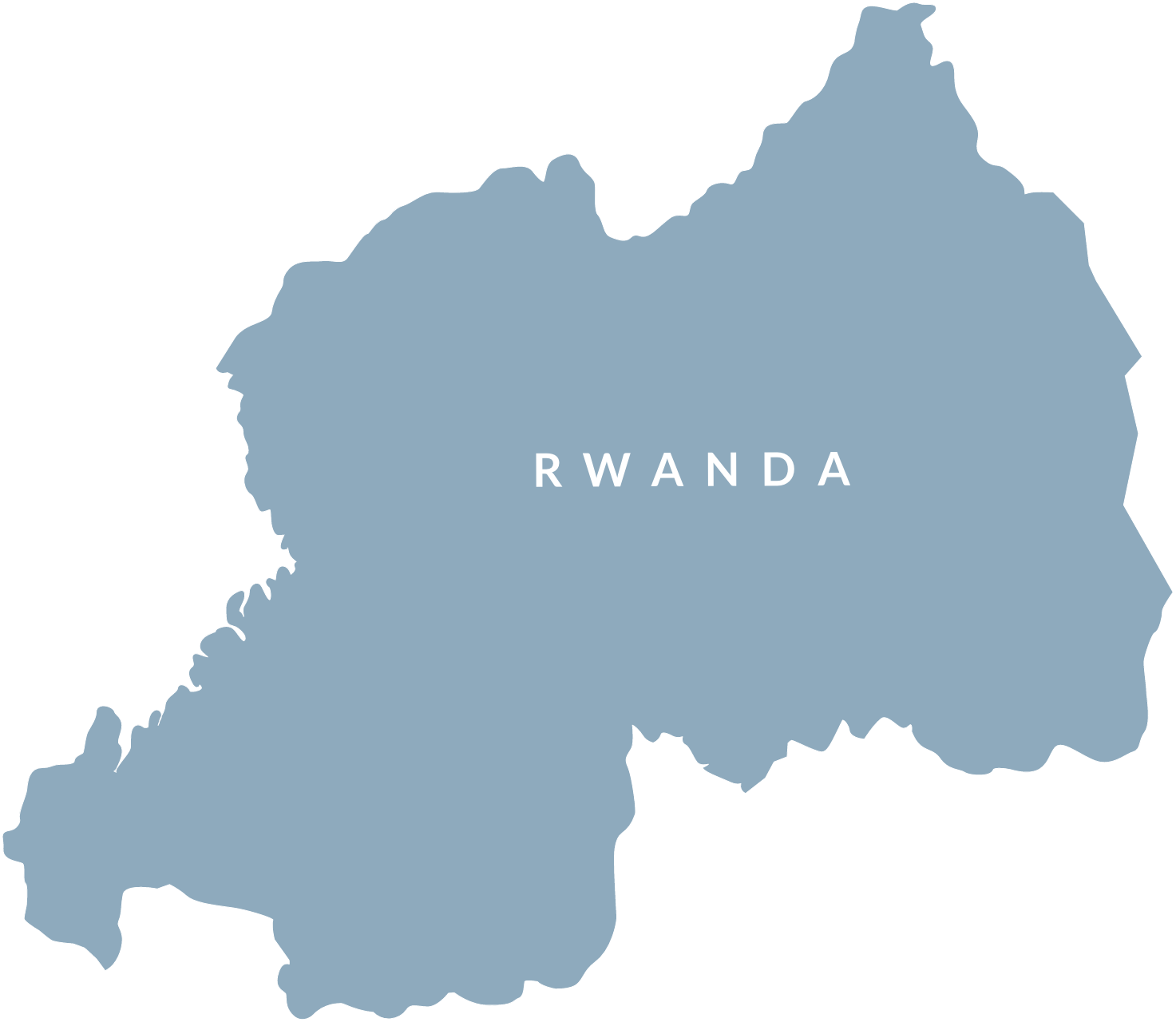 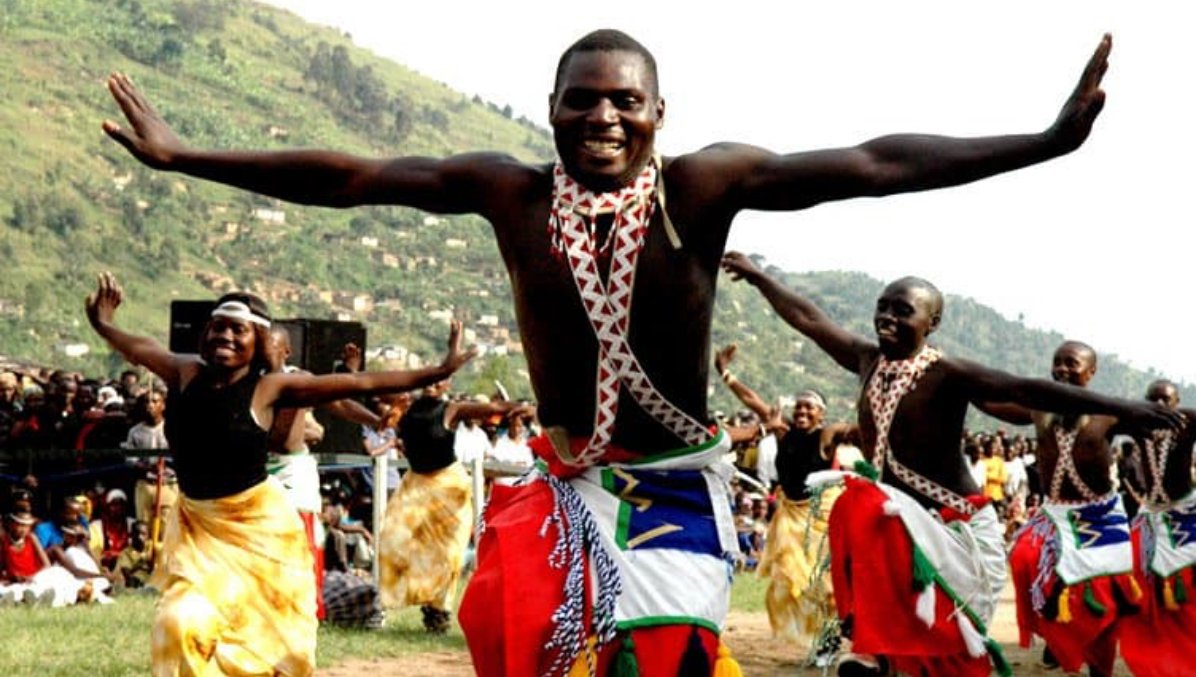 The Bible Society of Rwanda plans to use the audio Bible to reach prisoners, poor and illiterate women, youth in refugee camps and correction centers, genocide survivors, leadership initiatives and youth mentorship. 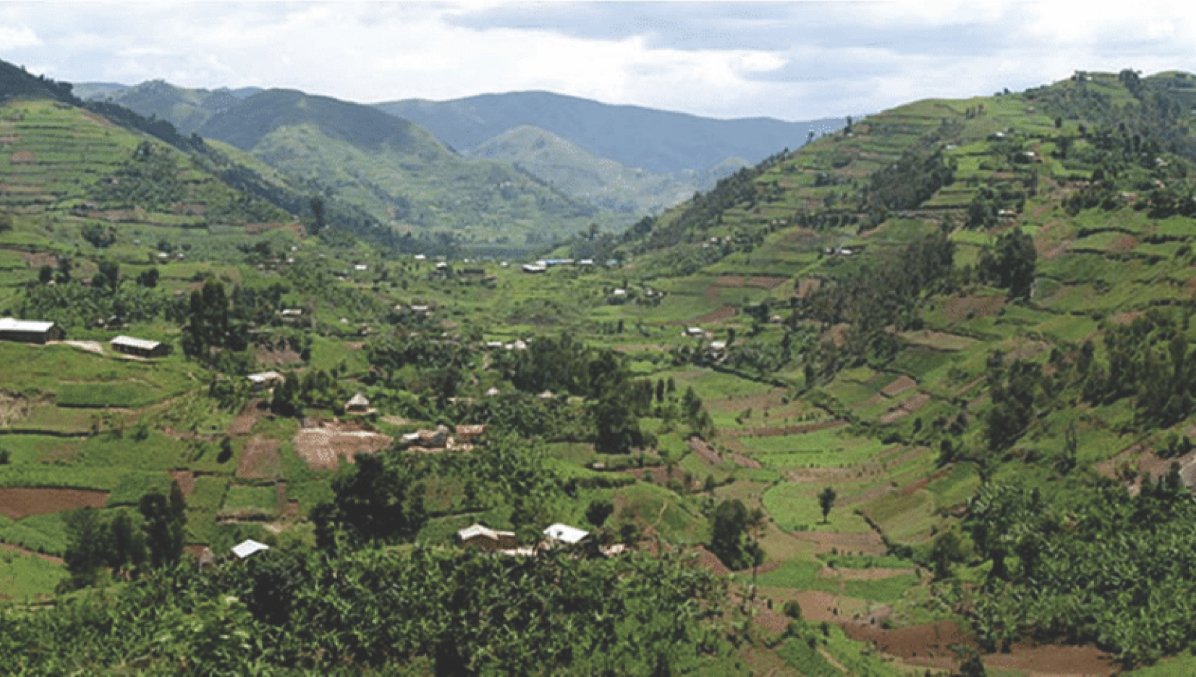 We are seeking funding for the Old Testament in Kinyarwanda, which will be combined with an existing New Testament recording. This investment is a gift beyond measure for a people group that has endured much suffering and needs to understand God’s love for them.