The Word of God for Shilluk Speakers

The Shilluk have long occupied both sides of the Upper Nile Province in South Sudan. Despite decades of civil war, the Shilluk people still hold fast to their rich cultural diversity and oral traditions. With over 500,000 speakers they are the fourth largest ethnic group in the region, and the only tribe in the country to still have a kingdom and a king.

Despite their elaborate traditional system and hierarchy, cattle-raising, fishing and grain farming form a large part of the economy. Today, 40% are Christian, while some 55% still follow the traditional religion or a mixture of the two; small numbers have converted to Islam.The adult literacy rate of 27% in South Sudan is among the lowest in the world. The Shilluk audio Bible will provide access for oral learners in South Sudan to have a full understanding of, and hope in, the God who created them so they may live transformed lives. 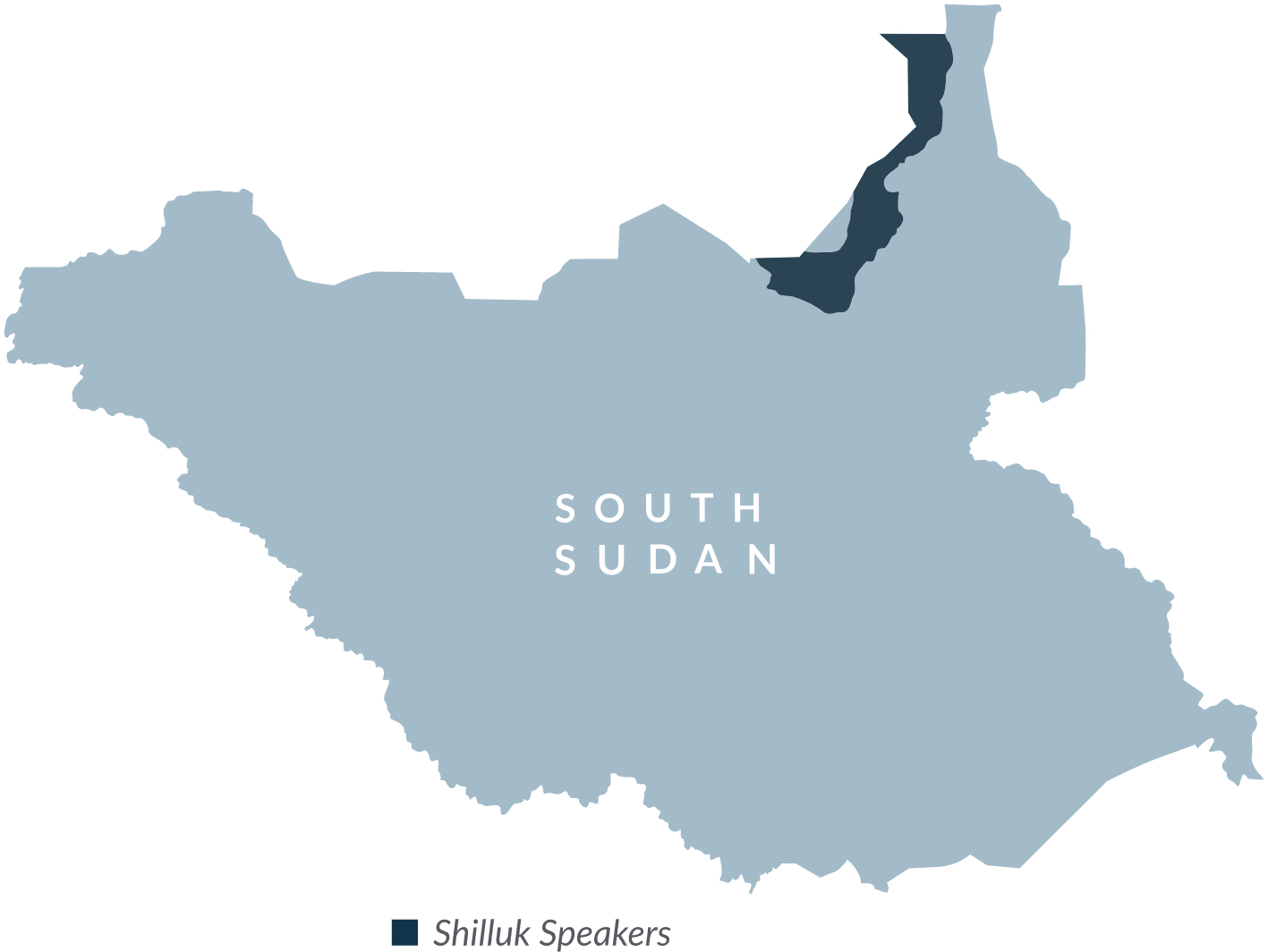 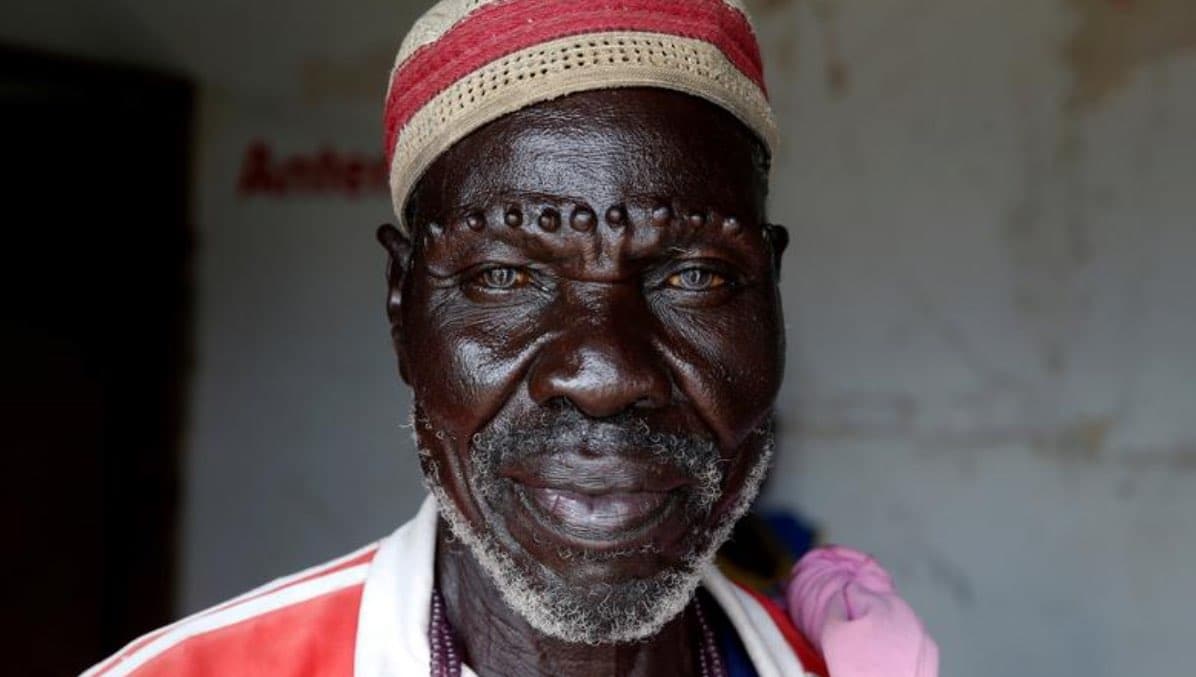 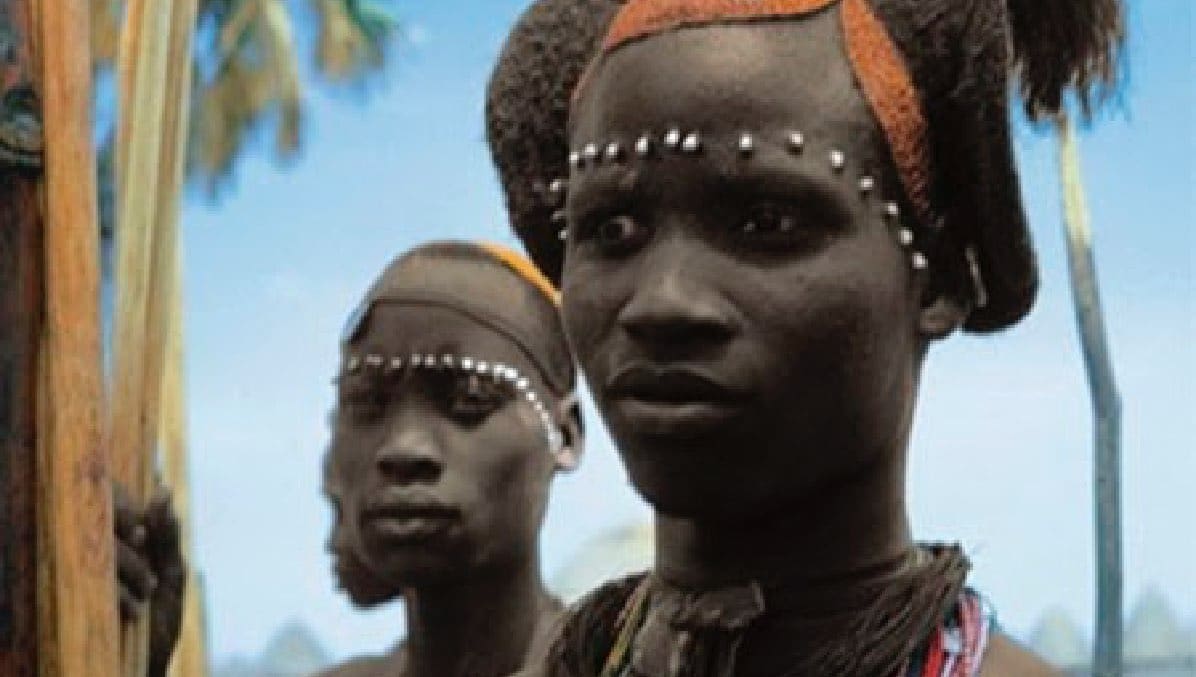 We are seeking funding to record the Old Testament audio Bible for the Shilluk people of South Sudan. This project will provide these oral
learners with God’s word in their home language. After decades of war in South Sudan, we pray that this audio Bible would allow the Shilluk to experience the freedom and peace only found in Christ.