With 1.3 billion people in India, it ranks behind only China in population. There are hundreds of languages spoken among the people groups of India and 22 nationally recognized languages. After many years of prayer and discussion, Davar began recording in India in the fall of 2020. Today, we have completed more than 25 recordings with more than 30 planned for 2022.

Indonesia has the greatest concentration of Muslims in the world, yet it is the most listened to audio Davar has published to YouVersion. We know God is working in the lives of the 273 million people who call the 6000 inhabited islands of Indonesia home. Davar continues to partner with local Bible societies to record more audio bibles for those waiting to hear God’s Word in their home language in South Asia. 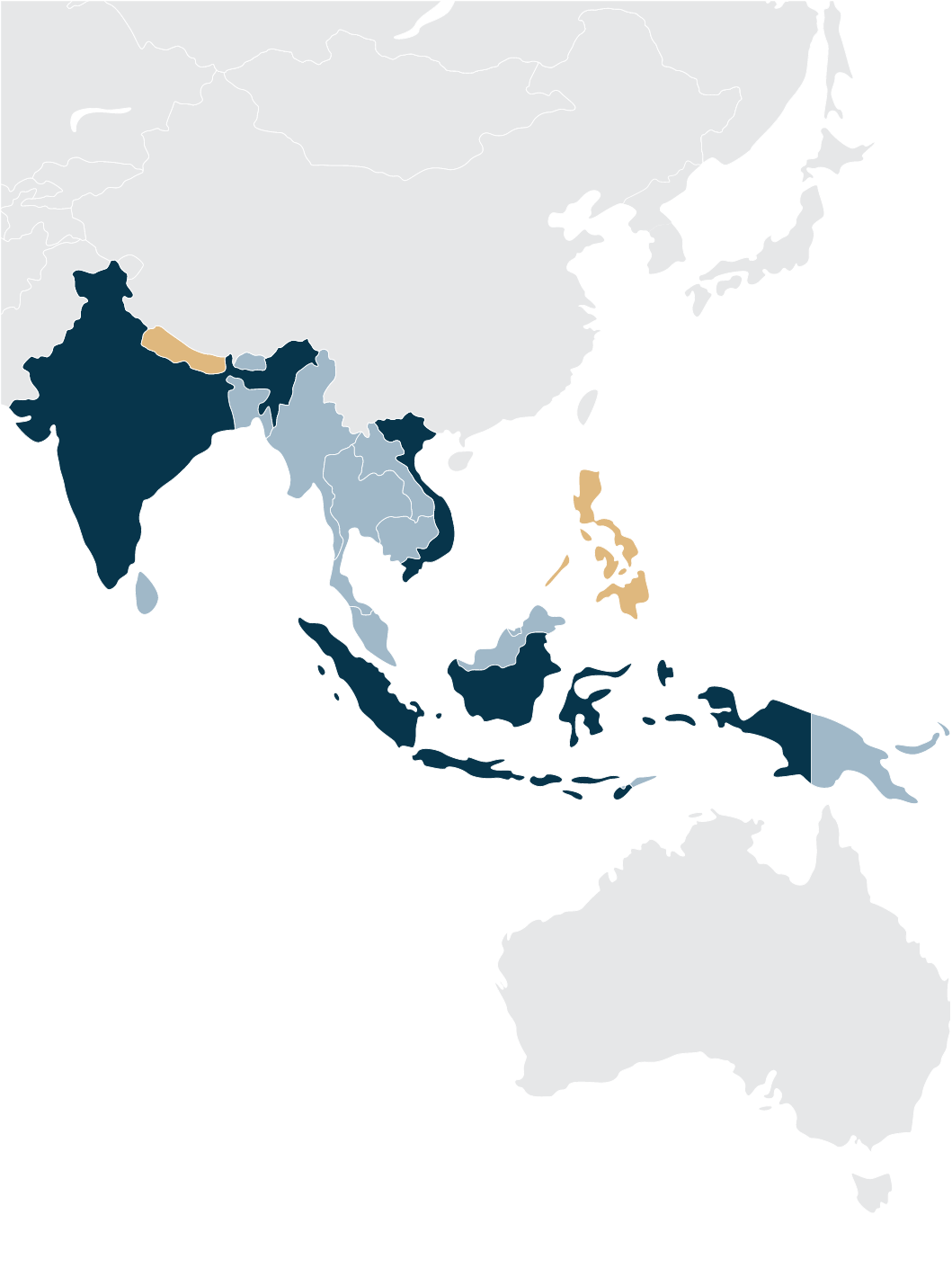 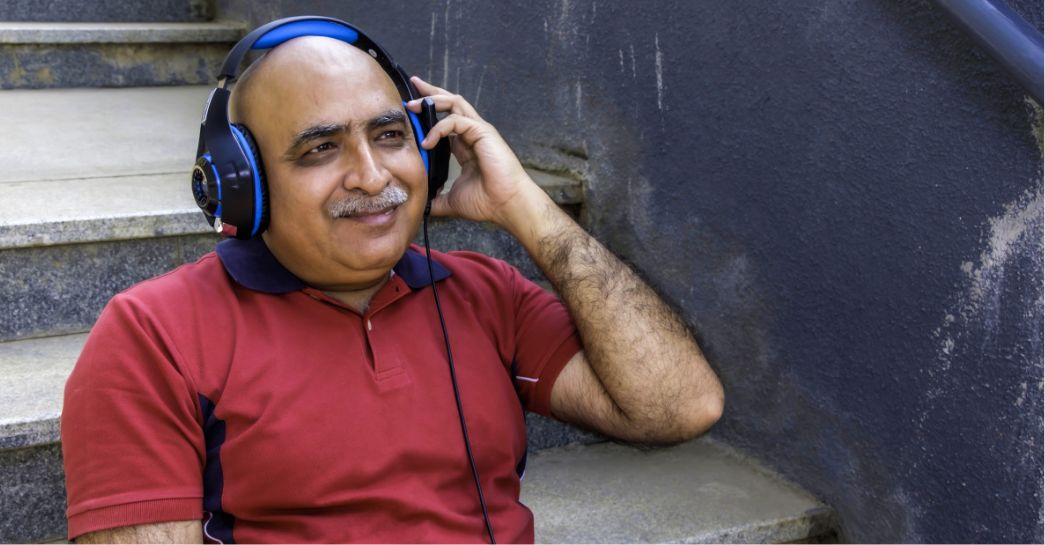 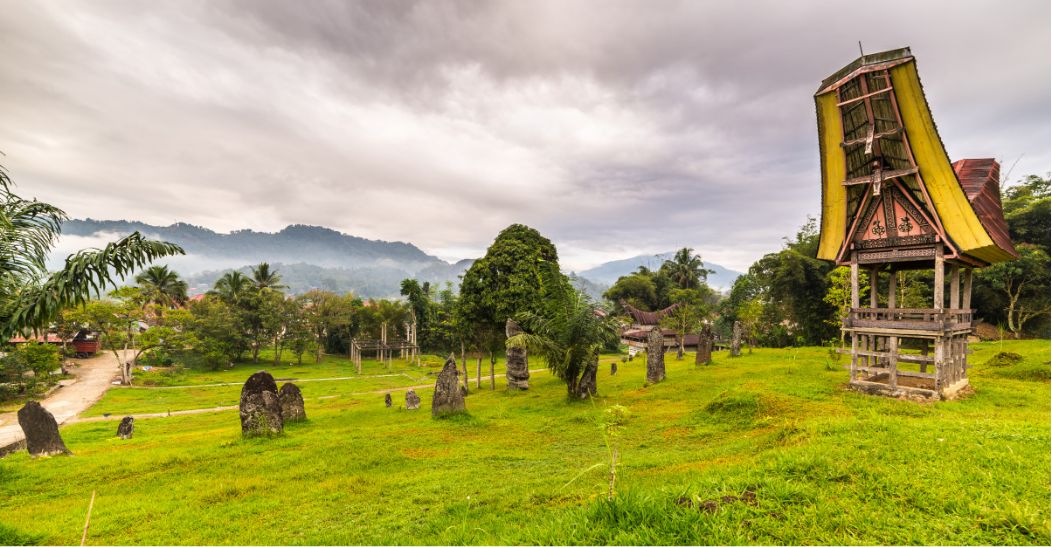 Languages to be Recorded and Population Reach