The Word of God for the People of South Sudan

After decades of Civil War, South Sudan is one of the world’s poorest countries and ranks among the lowest in many socioeconomic categories. Of the nearly 12.6 million people living in South Sudan, 73% of the population is illiterate—roughly 8.15 million people—and half live below the poverty line. Educational attainment is extremely poor due to the lack of schools, qualified teachers, and materials.

With strong elements of Christianity, African Ethnic religions and Islam, there is an incredible opportunity for audio bibles to make an impact in South Sudan. The country is made up of 73 languages and one primary linguistic grouping—the Nilotes. Chief among the Nilotic people are the Dinka (35.8%) and Nuer (15.6%) which make up over half of the language population. Recording these two languages alone would allow us to reach over a third of the people in South Sudan. 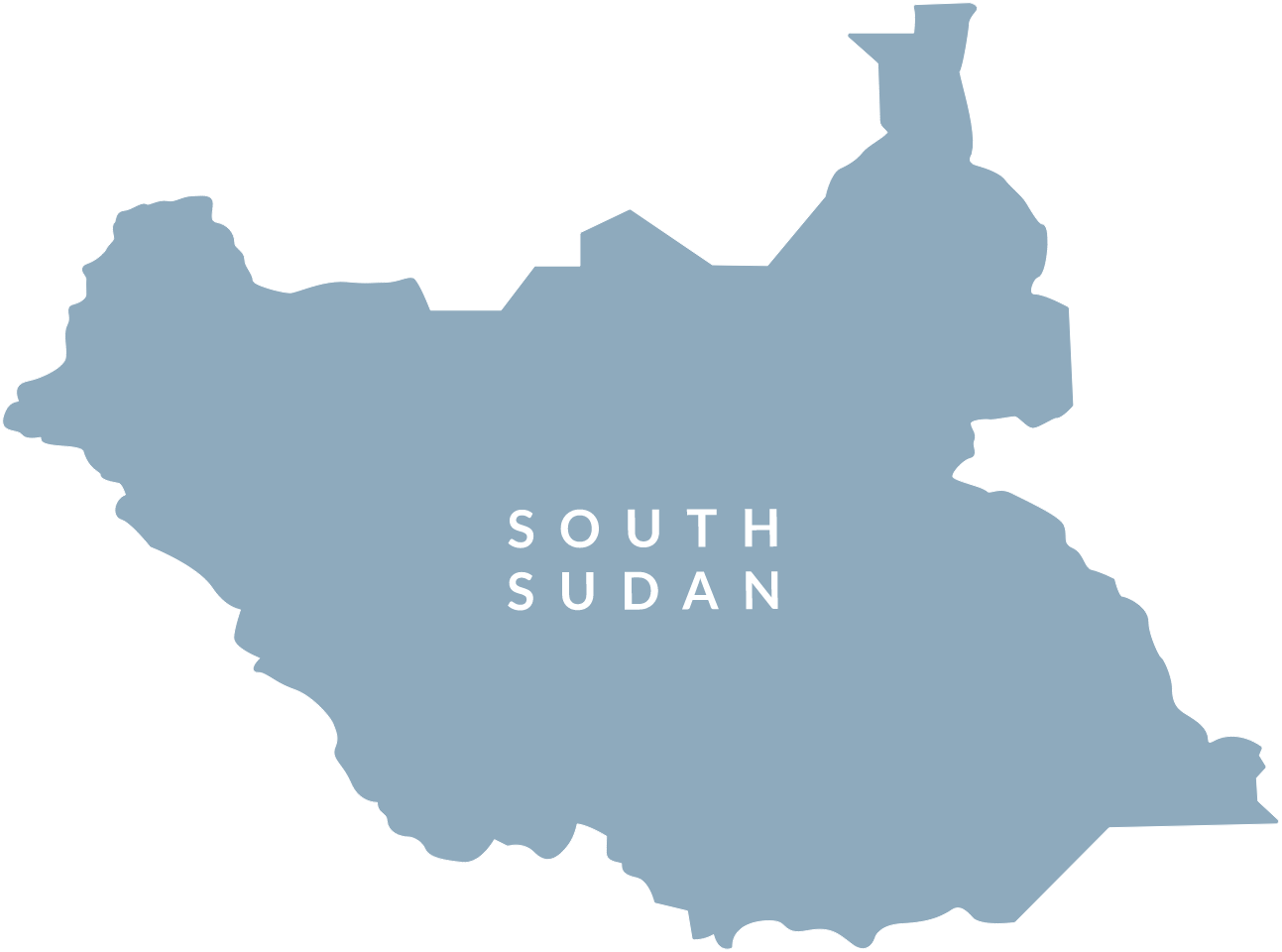 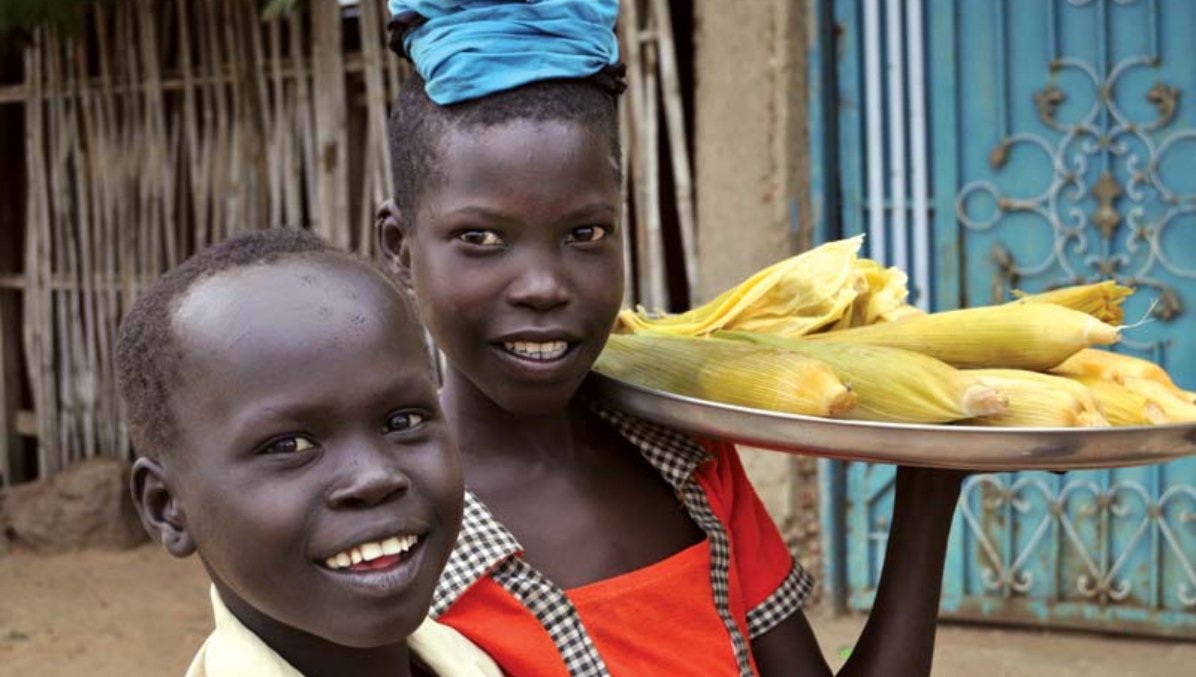 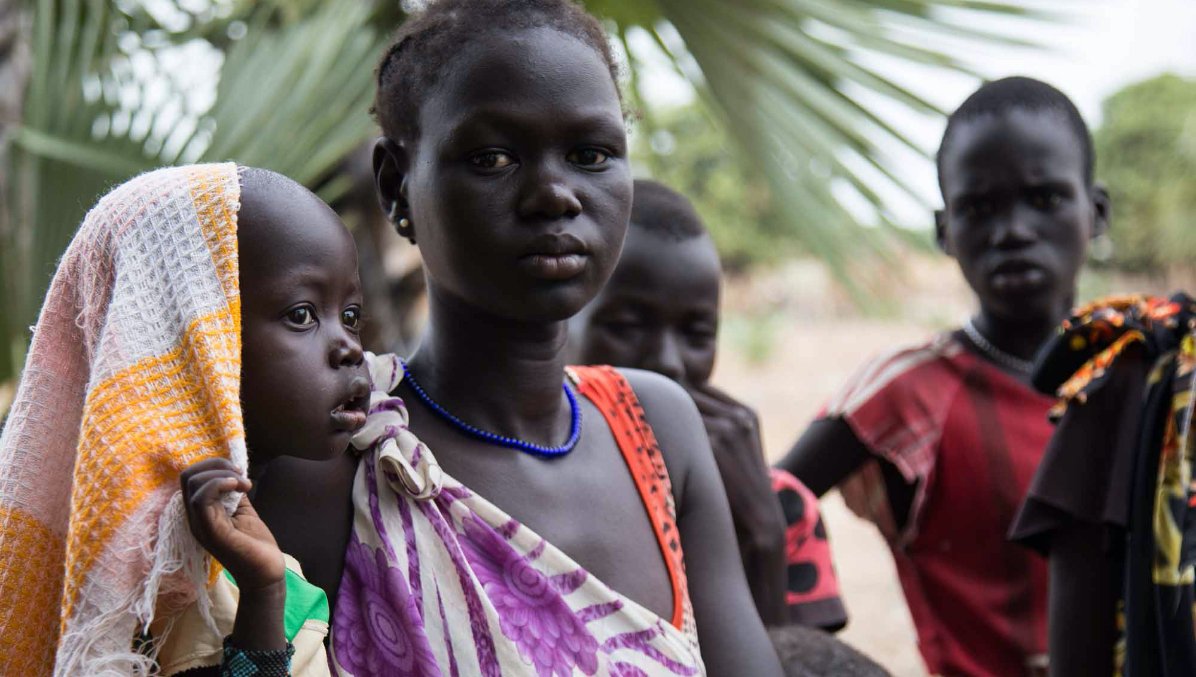 We are seeking multi-year funding to provide nine new language recordings in South Sudan by 2022, including two New Testaments and seven full Bibles. Our goal is to provide audio access to the full Bible so the millions of oral learners in South Sudan can have a full understanding of, and hope in, the God who created them and live transformed lives.