The Word of God for the Telugu Speakers

The Telugu language is one of the four major languages in India. Primarily spoken in Andhra Pradesh, a state in the south-eastern coastal region of India, there are more than 94 million Telugu speakers.

The Telugu people are known for their rich culture, consisting of a wide range of performing arts, including dance, drama and music, ingenious arts and crafts, and religion. The vast majority of Telugus are Hindus. By recording and distributing an audio Bible for the Telugu speakers in their home language, we pray God’s Word would allow many to live transformed lives. 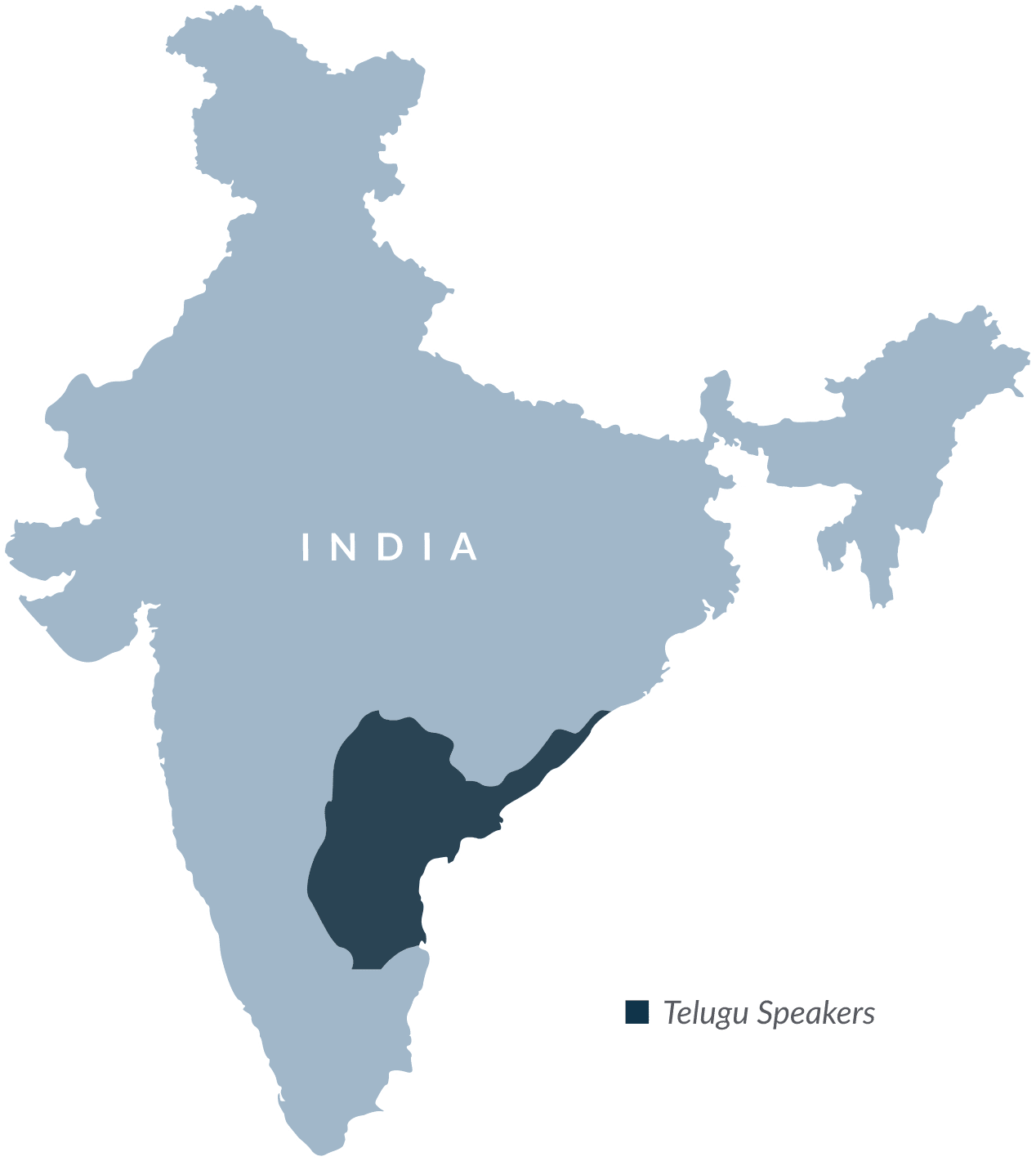 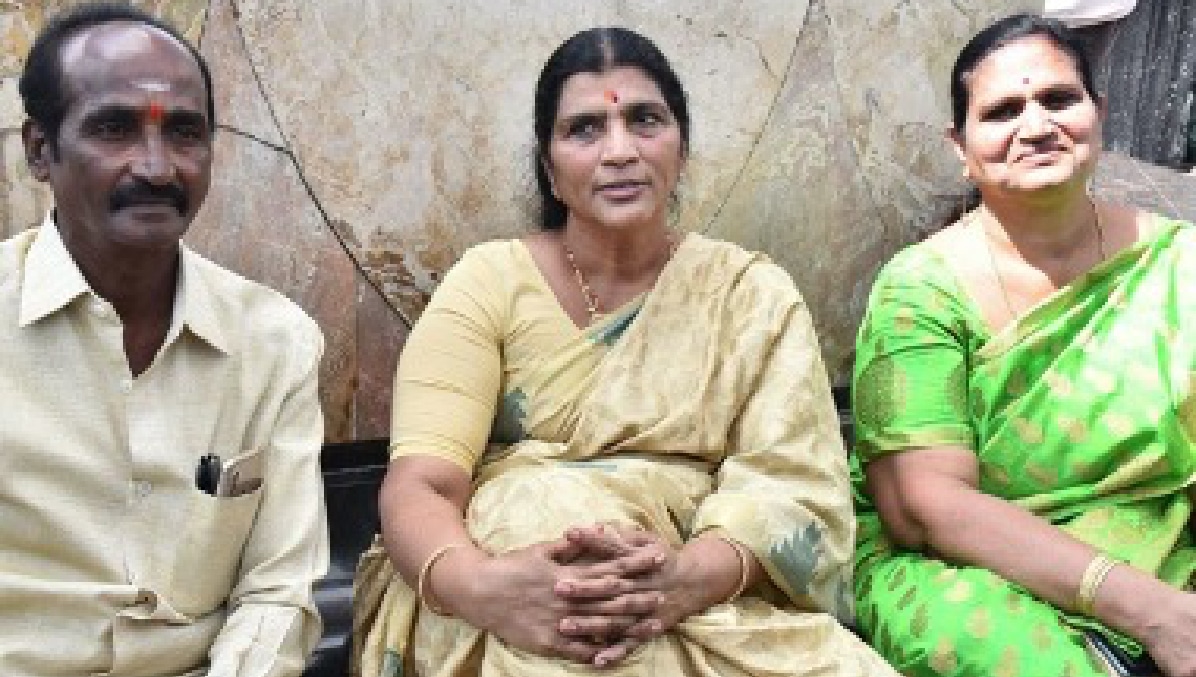 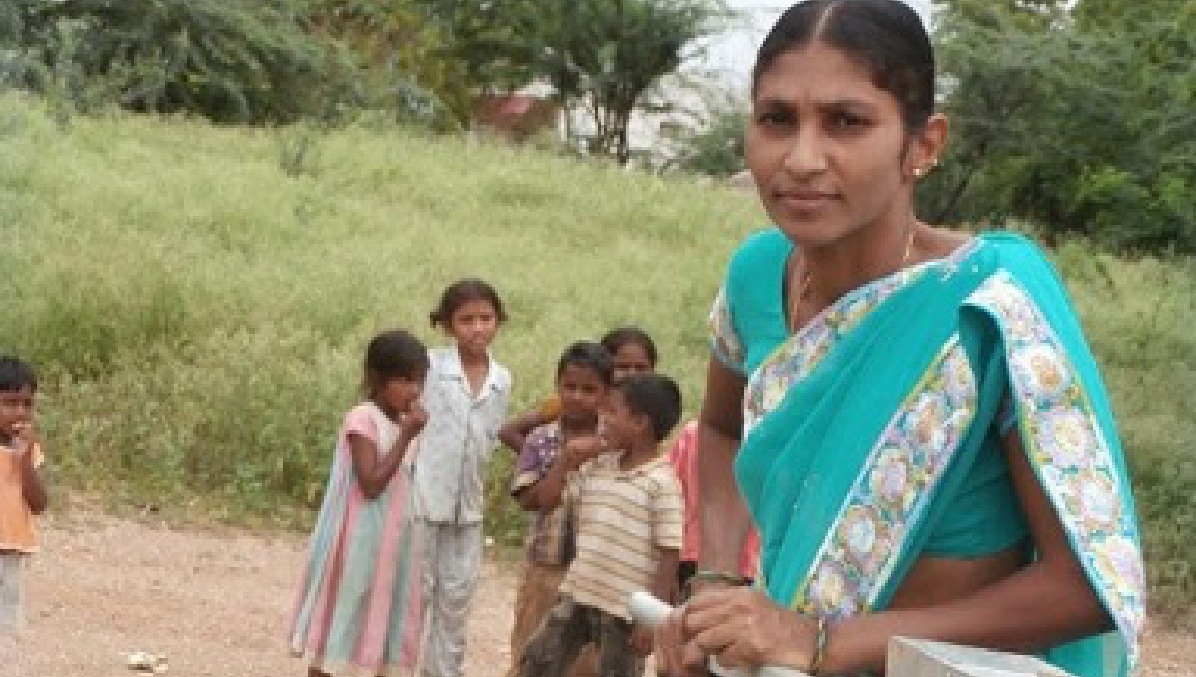